Trump sent a message to Syria weakman Bashar al-Assad this week. Guess what his reaction was? He said the Tomahawk Cruise missile barrage was illegal under International law. This caused us to hit our head against the wall and several times at that, but we still can’t understand this guys’ myopic vision – for  he is an ophthalmologist no less. If our memories serve us correctly, isn’t the blood of 400,000 dead Syrians on his hands? Apparently life in the Middle East is sometimes a mirage.

Putin has Bashar’s back; he was not very sanguine about the attack. He immediately tweeted to Trump. “I thought we had a deal.” Trump tweeted back, yes we did, but when you gas innocent women and children the deal goes poof, up in smoke. And you Vlad, don’t lecture me about deals. I believe your are good at breaking ones too. Did you forget the secretly deployment of a SSC-8 cruise missile, a move violating the 1987 INF deal accredited with ending the Cold War?” The issue now is the things are deployed and it’s an even greater violation of the INF treaty. 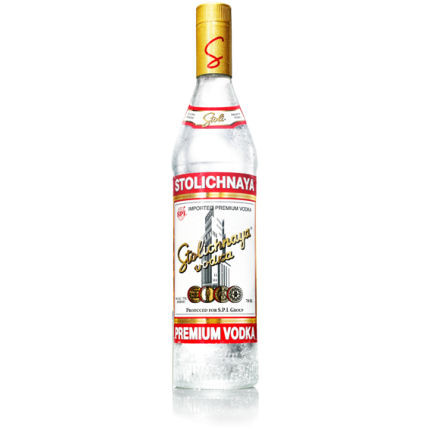 Vladimir, “nostrovia by the way.”

Trump has received warm accolades from Democrats and pundits alike. For many them see America exerting its power once again. One that disappeared under the auspices of the Obama/Clinton axis of evil. Iran, North Korea, China and Russia will most likely reassess their current foreign policy. How it affects their future plans won’t be known for a while. For the thug running North Korea must be really worried. His concern is two fold, will Trump send a cruise missile down his chimney and after the meeting with Xi there was no statement on North Korea. Does this mean that China will do nothing?

But there will be more to come. We would not be surprised if some sort altercation happens with Iran. For now China is safe, but sooner or later we will have to address their military and geopolitical threat, for they are the most dangerous entity on the long term horizon beside Islam and the implementing of Sharia law.