If Harvey wasn’t enough, now comes Irma with Jose to follow; Irma is the most devastating storm ever to evolve in the Atlantic. This storm is not the usual wind/rain affair it is better described as the mother of all hay makers. The storm battered the island chains lying in the Caribbean; Barbuda was a wipe out.

Onward and upward the storm has pulverized the Keys as it heads northwest toward Florida taking its toll along the way. Miami has escaped the head to head match-up that was originally expected.

Now it is Tampa’s turn,  Atlanta is next to see the beast of Irma do its thing which reminds us of Sherman’s march to the sea 150 years ago.

What has caused such wrath? Global warming is the usual suspect. This storm is no gully washer for sure. Even Noah would find it difficult keeping afloat and he had God on his side! 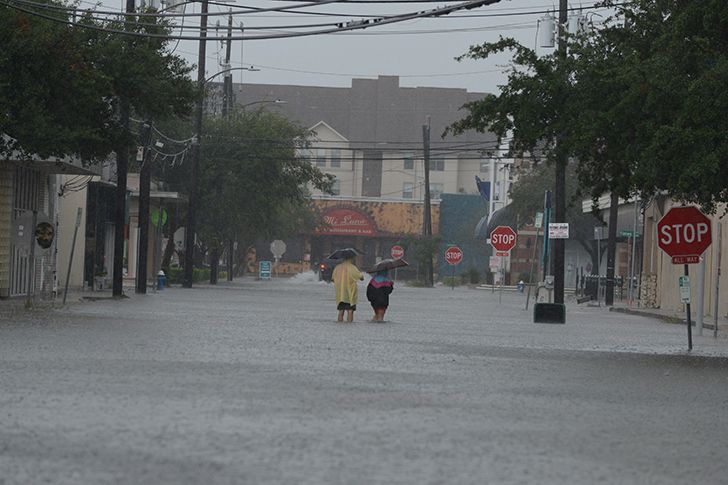 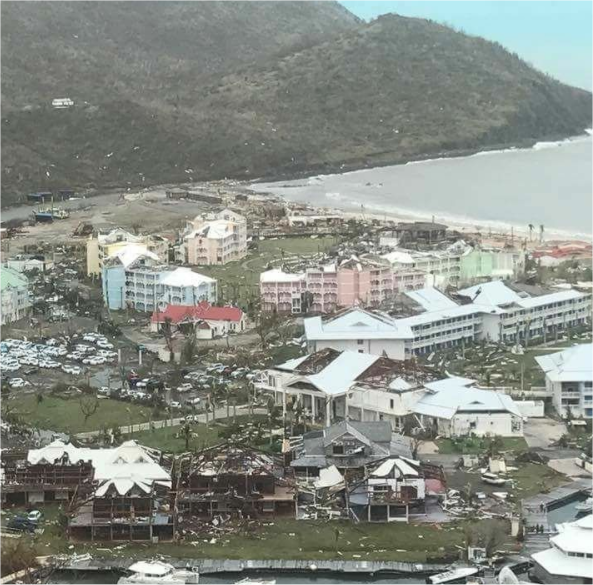