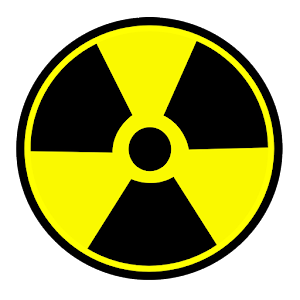 Obama launched his immigration missile yesterday, heading to Las Vegas today to sign the executive order, we must respond in kind by returning the favor, send a tactical nuclear warhead in return.  This is a blood sport and it is about time the Republicans understood this. Come January they will be in control of the both houses of Congress; the most important is the House of Representatives. Using their power of the purse they can GO NUCLEAR by cutting off all GOVERNMENT SPENDING.

Many will say that this can’t be done, well many said before that Obama would not give carte blanche to 5 million criminals, he did.  By stopping the flow of money that greases the liberal machine the House can bring down Obama in an instant. Yes there will be rioting across broad swaths of the country, financial disaster will result, the economy will collapse, but what a Muslim President needs to understand that America has spoken and it is time for him to face the facts, he is not the boss.

With America on the verge of civil disobedience he will have no choice, but to reverse his immigration stance; if he doesn’t the majority of states will take action all by themselves. A civil war will develop and succession will occur. When dictators do the unthinkable it is time for those who have the gold to set the rules. Time has come for Boehner and McConnell to grow a pair.