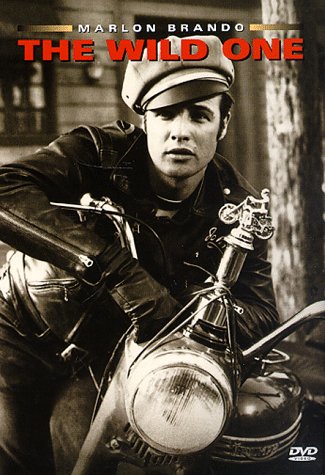 The Justice Department can’t take it, that is the violence, they feel threatened by untamed hog enthusiasts who show their brawn. A member of the pack earns his respect through fear, intimidation and reputation. The iconic Hell’s Angels, who’s reputation preceded them, became the gang all others emulated. Mostly white, these motor cycle clubs were hell bent on terrifying anyone and everyone who crossed their pack.

Violence erupted this week in Waco, Texeas between two rival gangs the Cossacks and Bandidos. When it was over nine gang members were slabbed on their way to the morgue. An altercation in the bathroom seems to have sparked the violence. Shots were fired inside the eatery and a brawl spilled onto the patio area, before scores of men flooded the parking lot in broad daylight. Some bikers were beaten with brass knuckles, clubs and chains, while others were stabbed or shot, Click here for more on the Bandidos.

The Lynch Justice Department has identified the most violent clubs; their argument is simple, the Feds are riding bitch. What upsets Lynch’s dark riders is the threat they pose to the criminal activity in Washington. Why else would these law enforcement people go after mostly white cycle gangs and leave the more deadly Latin American gangs to run rampant in the hood. In case you are not familiar with them click here for an education. The MS-13 is the most deadly.