Click here for entry into Crockett’s Saloon, “no jackass allowed.” 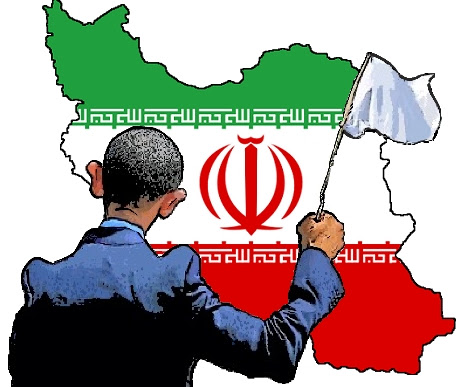 The worst “cave” in United States history took place this week. Obama has signed on to the United Nations agenda, agreeing to lift sanctions on Iran. This will do two things; 1, give Iran billions of dollars to spend on terrorist activities, 2, provide them with the surreptitious opportunity to build a nuclear bomb; that is a given because of the false 24 day notice which is actually no notice at all. Iran will never let the United States or any other entity the right to inspect a secret nuclear installation. OBAMA AND KERRY HAVE BLOOD ON THEIR HANDS. THEY ARE GUILTY OF TREASON BY THROWING IN WITH THE ENEMY.

PLEASE CLICK HERE and watch the video, then America will understand what a fool Kerry is and what the future will hold when the (click here for some eye opening comments)Iran-Obama cabal unleashes its LITTLE BOY to the world. 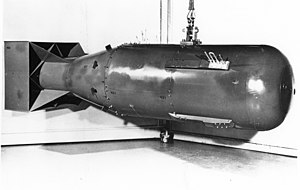 “I don’t think you can say that about Obama. I think what Obama did is significantly worse than what Neville Chamberlain did. I don’t think, in effect, Obama was negotiating on behalf of the United States.”

America is devastated by what Obama has done. America, rise up and take back your country. It is now or never. Vote out every Democrat or Republican who votes against this deal.