They voted “NO” (oxi) to the terms demanded of the ECU, thumbing their face to their gullible creditors. Greeks have chose to go it alone and eventually will live the paupers life.  They are not too big to fail so let THEM.  Out of the Euro with the Drachma being the currency of the realm the party will begin with Ouzo flowing, Metaxa toasts and high fives.

However, as all who have come before them, the printing presses will be stretched to the limit, operating 24/7. On the way to socialist pie in the sky hyperinflation will raise its ugly head, just like Germany during the Weimar Republic. It was the best of times it was the worst of times. Germany learned their lesson, now the time for the Greeks to eat cake. 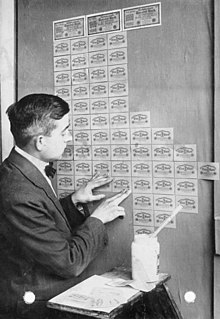 They will soon learn that their Drachma is worth nothing more than wallpaper.

One thought on “SUICIDE IT IS BUT DO THEY HAVE THE GUTS TO GO THROUGH WITH IT?”