We go back again in time to the start of the Democrat primaries. For some those days are a distant memory, but for others they are as clear as day. When Bernie Sanders threw his hat into the ring there was a big skirmish, but overall it was a non event; how can he run as a Democrat? Isn’t he an Independent? There were those in the D Party who were outraged, they brought suit contesting his right to run against Hillary. That took chutzpah they said. Bernie only caucused with the Democrats but he was not one of them, he was a socialist. Suddenly the Bern started to catch on, his message was clear, people came to his rallies, money flowed in. He was a rolling stone gathering moss, the critical mass that brought in more followers. Suddenly and in shock Clinton realized that she was in a horse race. Voters new of her dismal record, her lies, her political correctness, her payola schemes. But the thing that upset American’s most was that Hillary Clinton was solely responsible for the brutal murder of our Ambassador Chris Stevens and three others in Benghazi, Libya. No one came to their rescue.  Clinton let them die at the hands of Islamic Jihadists. Then the cover-up began. Hillary put out a sham excuse for their murders, she said a Muslim film was responsible for inflaming Muslims. And it was an instantaneous bru ha ha.  Clinton new the truth; she was sleeping on the job – she froze up. The worst part then was sending out Cheryl Mills that Sunday morning to tout the false narrative.

As the campaign moved from phase one, then two, then three, Hillary Clinton realized that something was wrong. It was not supposed to be this way.” I, the Queen of the lie, was supposed to roll  right through the primaries; “I the Angel of Death have come unto thee Bernie Sanders.” However, Bernie did not lie down like the prostitute Clinton, he fought hard gaining respect and more followers along the way. The Democrat Machine was mistified, how can our party be crashed by a 74 year old curmudgeon.  So for Clinton she had to go to Plan B. Oh yes, there is always a Plan B! And the revelations of Plan B came to light this week. Debbie Wasserman Schultz and others were outed by WikiLeaks. Suddenly, Schultz got what she deserved, falling on her own sword.

In the final analysis the Clinton campaign survived, not by wit, but by spit. The whole thing was rigged. We all knew it, Sanders knew it. He scorched Clinton over and over again, Berning her like no other sans Barack Obama. But this is no mop up operation, this is seek and destroy. Somehow Bernie came in from the cold and embraced Clinton which was anathema to his supporters. the question is, did he do this for other reasons, was there a motive to this madness?

Enter Jill Stein of the Green Party. Never heard of her? Don’t worry, the throngs of Sander’s supporters didn’t know much about him early on, but his message seem to resonate, suddenly the avalanche of new supporters came in. He drove Hillary to the brink, now Jill Stein appears to be inheriting Bernie’s brigades. Stein, meanwhile, has maintained a presence on the sidelines of the Philadelphia chaos and she tries to keep the flame of the Sanders movement burning, even marching with protesters Tuesday after Clinton was nominated.

“Those who are in tears, whose hearts have been broken, I’m going [to rallies] to really reassure them that their work has not been in vain,” Stein told FoxNews.com on Wednesday.  As often necessary, the question to be asked is how many votes will Stein syphon from Hillary Clinton and the Democrat under card in November? 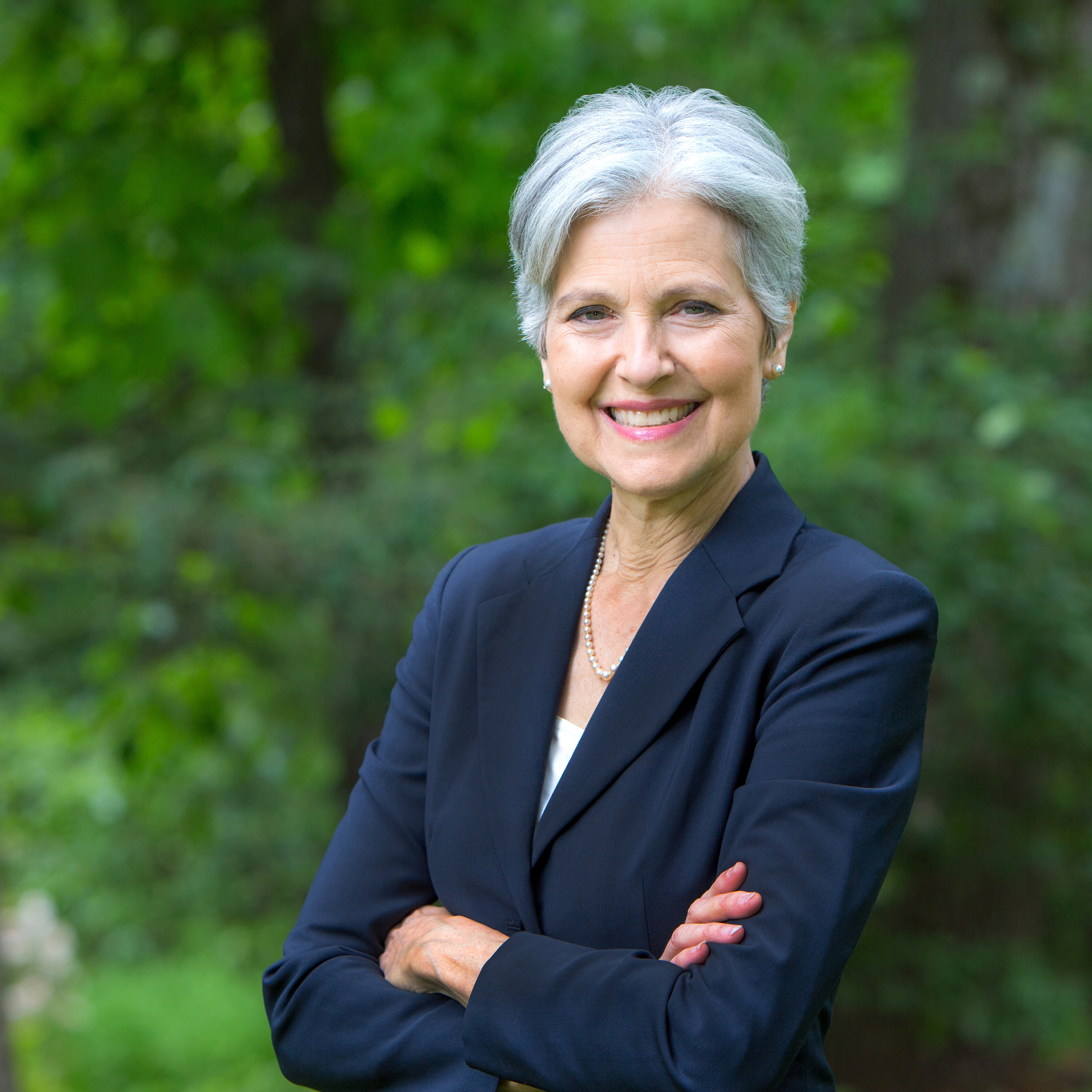