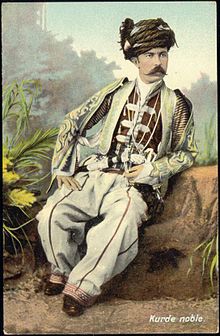 In 1453, Constantinople was conquered by the Ottoman Turks under Sultan Mehmed II, who ordered this main church of Orthodox Christianity converted into a mosque. By that point, the church had fallen into a state of disrepair. Nevertheless, the Christian cathedral made a strong impression on the new Ottoman rulers and they decided to convert it into a mosque.[9][10] The bells, altar, iconostasis, and sacrificial vessels and other relics were removed and the mosaics depicting Jesus, his Mother Mary, Christian saints and angels were also removed or plastered over. Islamic features—such as the mihrab, minbar, and four minarets—were added. It remained a mosque until 1931, when it was closed to the public for four years. It was re-opened in 1935 as a museum by the Republic of Turkey. Hagia Sophia is currently (2014) the second-most visited museum in Turkey, attracting almost 3.3 million visitors annually.

1,258 thoughts on “TIME TO CUT BAIT – THROW TURKEY TO THE WOLVES – ERDOGAN OUT OF NATO”