Our 2nd Amendment was ratified just for the situation we find ourselves in now. The Biden administration is out of control. All Democrats in Congress and the Senate are sanctioning the illegal actions this administration has taken.

Our borders are being raided by an enemy; our friends have deserted us. Major Powers have waited for the day; it has arrived. Russia will shortly make a move on Ukraine and Belarus. China, the elephant in the South China Sea is preparing for war. Taiwan hears the sabre rattling. And they are prepared for the “fight to the death.” Biden will not defend Taiwan. Israel has wiped off the dust, that is if there was any, from there nukes.

They are ready to go in a heartbeat.

And worst of all, Biden did not defend our troops; he let them die “like nothing.”

The economy is losing steam faster than coal burning power plants. Inflation has skyrocketed. To attract workers at the bottom of the Totem Pole, companies are offering incentives of $1000. And that is not all, Walgreens is raising the minimum starting wage at $18 per hour plus bennies.

Suicide bombers have threatened the leadership. Yeah, Pelosi, who has not only gone Yellow pants, but Brown pants as well. Guess she is not used to a pistol pointed to her head. These are very violent people. Worse than the Medellin Cartel. 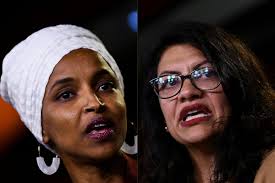 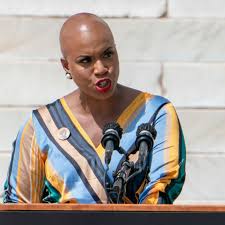 What we are witnessing is a government out of control. Similar to the days when the Bolsheviks ousted the Romanoff’s The country has witnessed the destruction of major cities this past year. Murders have shot up to the moon.

Our Southern Border is under attack by Covid-19 carrying Haitians coming from Mexico. The Border guards were told to stand down, let the criminals in so they can rape, murder and plunder law abiding citizens. Either the Military Acts, forget that C.S. Milley, we need a Abdel Fattah Al-Sisi to come forward. If not State Militias will have to bring out the Guard.