The Bear snarled today, its growling could be heard on the Street. Let’s put it this way, after a parabolic rise it was time for the market to take knee. Right in the ballz where it hurts the most. Capitalists were bloodied as if they were drone bombed by POTUS. There was blood everywhere with more to come. The Bear is Hungry. Feeding the family before Winter sets in is a top priority. 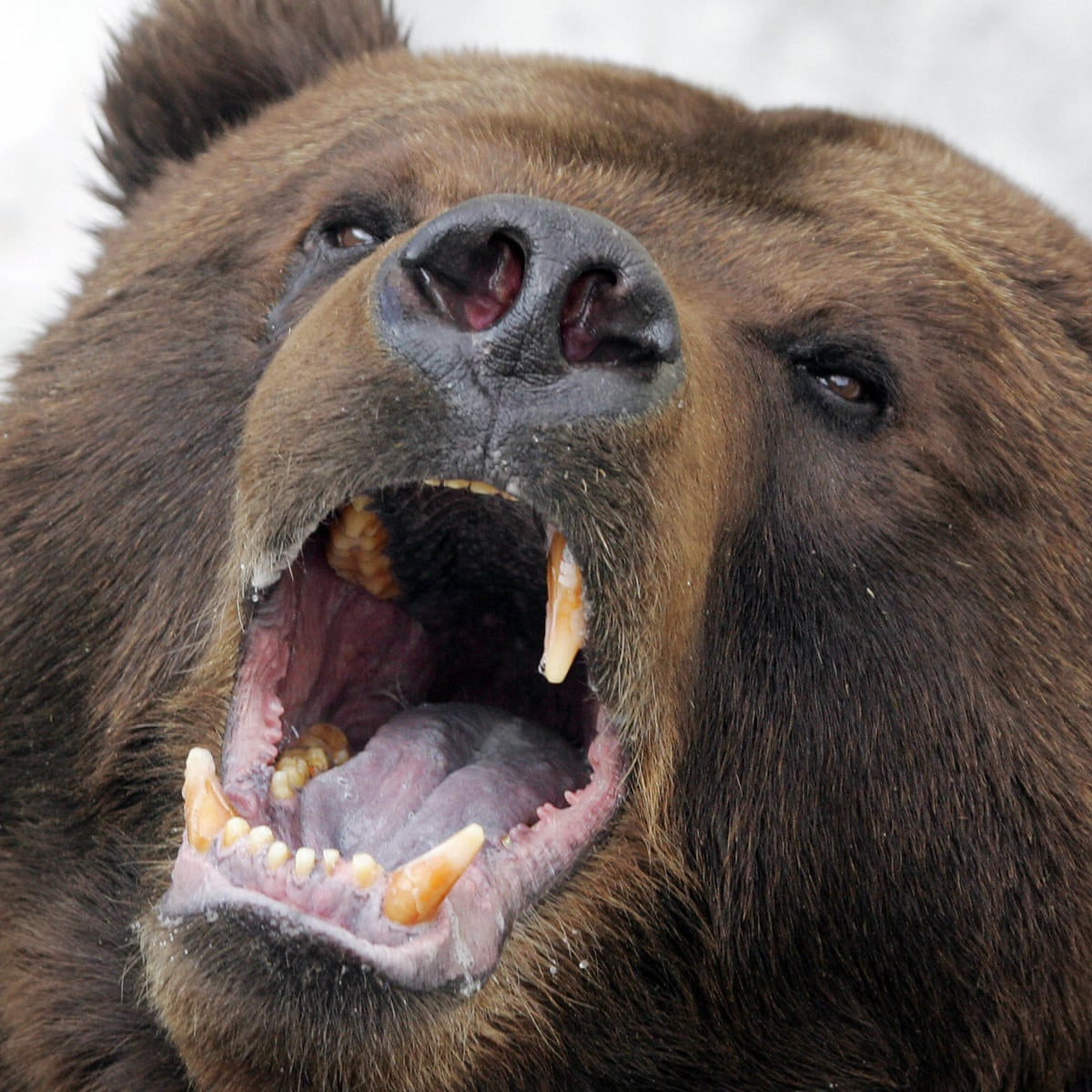 But all kidding aside we bring you the latest accounting of the Biden Administration to date. Beside Joe flubbing more lines than a monkey, not counting the stairway hustle ,we have added up his successes. Last count minus 270 kelvin. That Joe certainly knows how to put cold water on the fire. Let us count the ways:

POTUS is personally responsible for the killing of our 13 marines at the Kabul airport. He then doubled down by killing ten innocents in a drone attack. His intelligence on the ground was no match for Mossad. You can ask Iran about that. If we remember correctly he had the cure for the China virus. Wasn’t it July 4 that the bombs would be bursting in air? Well that went over like a lead balloon.

And Afghanistan, we forgot what happened; feels like centuries ago. His gratuitous nature endowed the Taliban with billions of our weapons. Taliban on the loose is like a rapist in a “no gun zone nudist camp.” And motorist are outraged, they feel the blood leaking from their wallets as gas prices have gone to the moon under Joe. Guess he loves taxing the poor middle class. Poor indeed are the poor. Unemployment three times higher for Blacks than under Trump. The Hood entrepreneurs who sell the drugs America needs is feeling the pain too. Competition from the DIY crowd.

The old fogies are feeling their oats though, seeing the CPI bolting into the sky. They expect a 5% raise come January. Good for them, been f..ked by the Uncle far too long. And you get those bobble heads, Schumer and Pelosi, too beauts who are playing with fire. What we mean hear is the WAR that has been declared by Biden and company on American Patriots; White American Patriots. But the successful Latinos and Blacks have been thrown to the curb too. Those are guys and gals who have made it and are experiencing the American dream.

But POTUS doesn’t understand the venom building on the street. Soon, we predict the middle class Democrats will see the light and join moderate Republics. When this happens a showdown will occur. Expect Joe to be impeached sometime in 2023. Will he resign? Who knows, but one thing for sure, Joe is on the way out, mentally and physically.

BTW, that bike he was fake peddling had an electric motor; powered by lithium batteries.