A MOMENT OF SILENCE WAS HELD TODAY.

The first was held at 8:46 a.m. ET, to mark the moment that Al Qaeda terrorists crashed American Airlines Flight 11 into the north tower of New York’s World Trade Center two decades ago.

A vicious ideology set the hijackers in motion. Their mission that seemed impossible a day before became reality on the morning of September 11, 2001.

Not a person in America who was alive that day will ever forget those who perished. But we also must remember and be vigilant of those who still live to carry on their mission. We know who and where they are. They are Islamists.

STAY AWAY BIDEN – YOU ARE NOT WANTED HERE

They have infiltrated our government, our schools, our neighborhoods. They hide in the shadows, stealth like until ordered to seed destruction. We shall never let out guard down.

In fact two have been elected president of the United States. Their paradigm, a turtle philosophy of slow infiltration. Small towns and mega cities acquiesce to their demands; liberal judges affirm their requests. Look no further than London, Paris and Brussels. Sweden is another prime example of Islamic takeover.

Yes folks it is happening here, in Middle America and across the plains. Only you can stop this infiltration by standing tall against a credo of mass destruction. They will not be happy until America succumbs to the Caliphate. We now see the Afghans being coddled like babies as they are planted in city after city, town after town, state after state. Many of them have Taliban credentials. They must be stopped at all costs.

God Bless those who perished on 9-11. 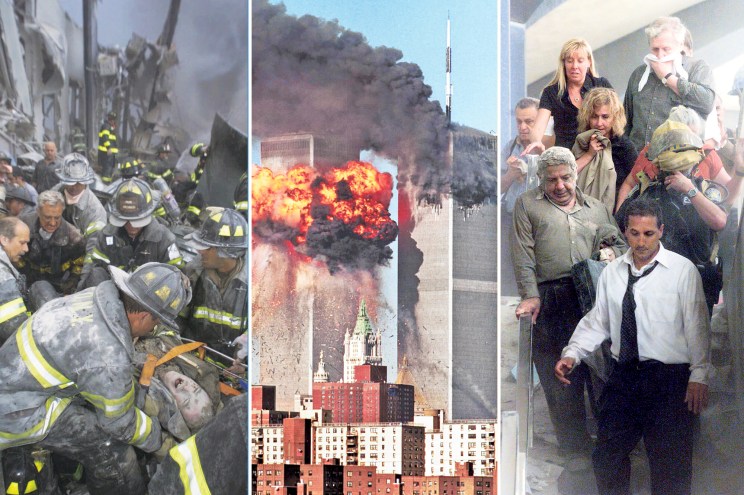 ‘I did what I was supposed to do’: 9/11 photogs on behind-the-scenes horror of iconic images

Photographers who shot some of the most unforgettable images on Sept. 11, 2001, and the days after remember the stories behind the pictures. 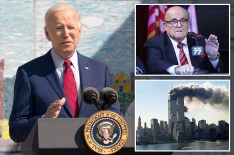 Rudy Giuliani says President Biden is not welcome to visit Ground Zero on the 20th anniversary of the 9/11 attacks. 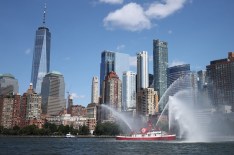 The Big Apple will mark the 20th anniversary of the Sept. 11, 2001 attacks on the Twin Towers with various events. 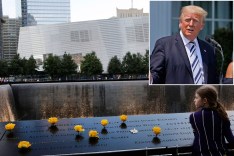 Former President Donald Trump will travel to Manhattan on Saturday and visit Ground Zero following the formal ceremony at the 9/11 Memorial and Museum. 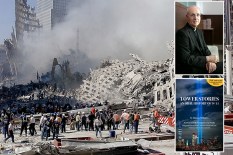 ‘Spirit’ from the ashes: A priest reflects on the grace he saw on The Pile after 9/11

Father James Martin shares his recollections of helping rescue workers sifting through the wreckage of the World Trade Center on Sept. 13, 2001. 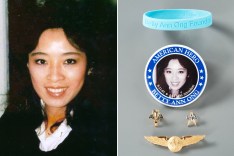 Betty Ann Ong, 45, had asked to work an extra shift on Flight 11, bound for Los Angeles out of Boston’s Logan Airport, so she could join her sister Cathie for a vacation in Hawaii. 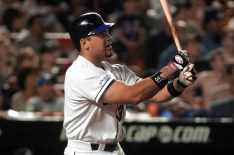