The “Defeat the Mandates” march took to the streets and monuments of Washington, D.C., as protestors and speakers called for an end to COVID-19 vaccine mandates nationwide. 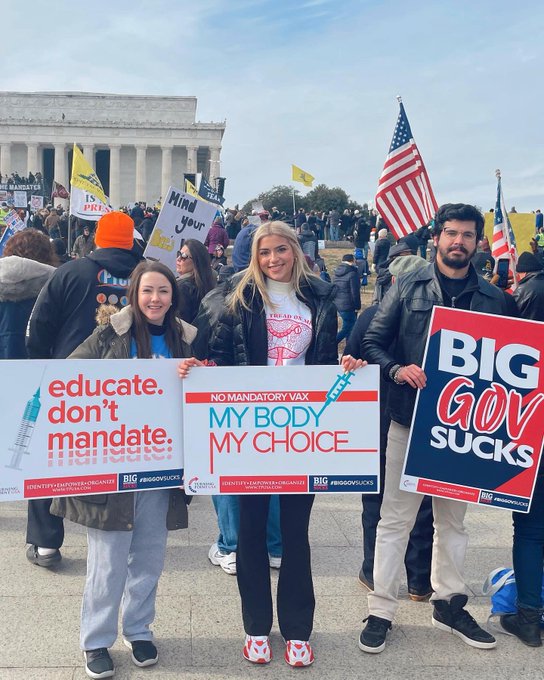 A number of major U.S. cities including D.C., New York City, Los Angeles, Chicago, Minneapolis, and Boston have implemented citywide rules requiring residents to show proof of vaccination at certain establishments, such as restaurants and gyms. 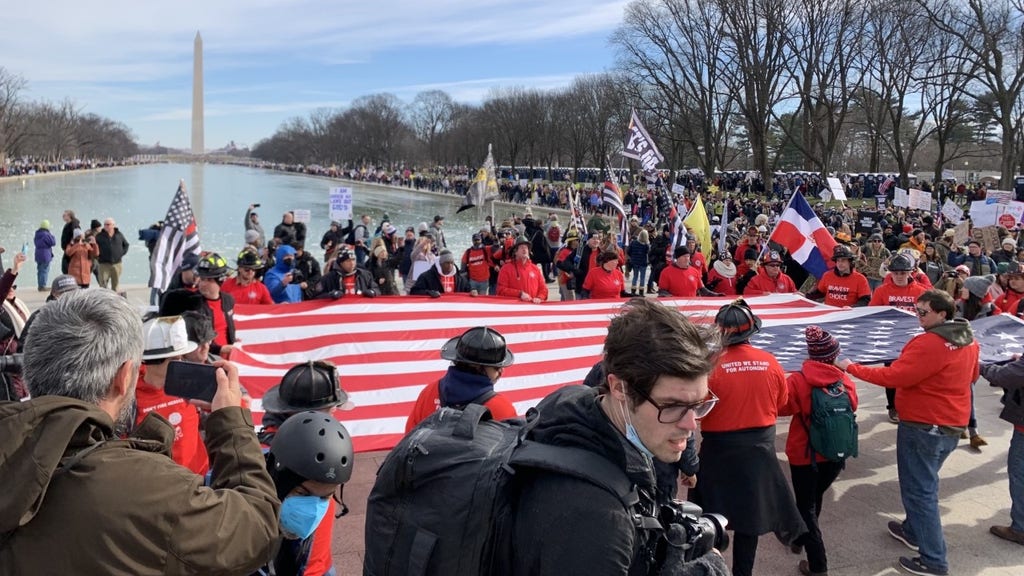