So, we have it, the President of the United States walks back his threat to remove Putin from power. Truthfully, he had it right, but his handlers went brown pants, 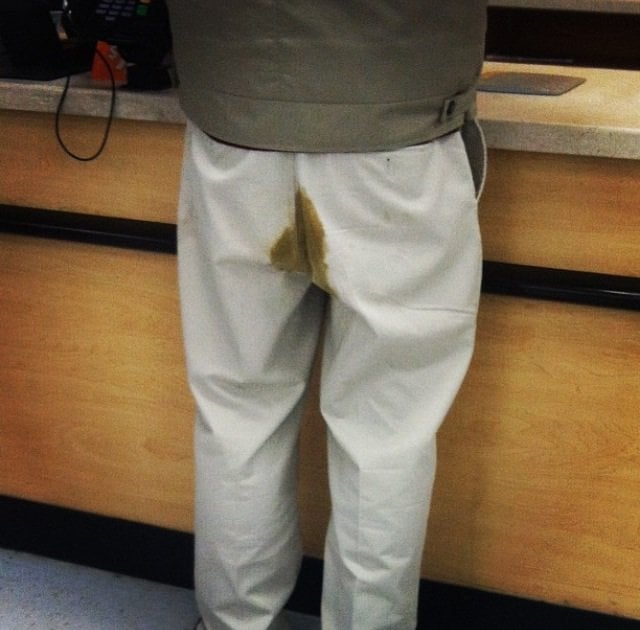 rephrasing his original intent. Once again, we know who is pulling the strings here. A team of marionettes mouthing the words of pacifists, socialists, weak knee buffoons, tree huggers and draft dodgers. When it comes Branden we have seen it all.

Ukraine is the quintessential example of Bravery; their fighters have a fighting spirit, they will not be dictated too, nor live under a Tyrant. Winning at any cost is their shibboleth. Putin, the baby killer, has no conscientious when it comes to killing opposing forces. Murdering civilians, including babies, school children and those in hospitals is his bread and butter. 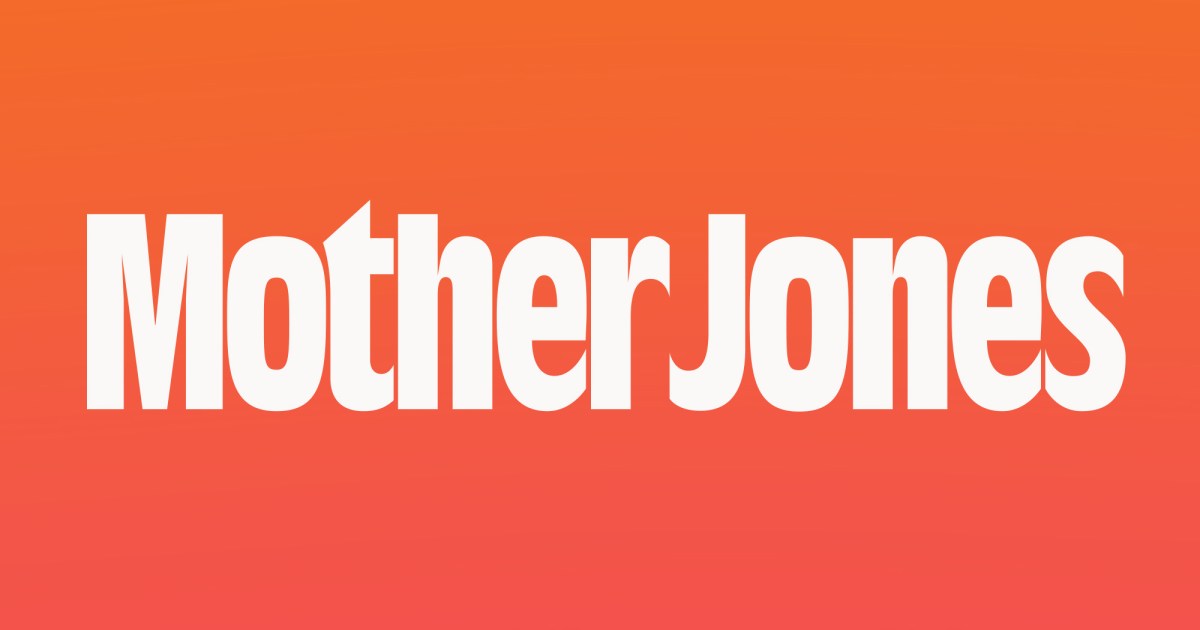 “He was not discussing Putin’s power in Russia, or regime change.”

Biden also attacked Putin personally, calling him “a butcher” earlier on Saturday. Biden previously called Putin “a war criminal,” drawing a complaint from Russia, which summoned the US ambassador, a traditional means of registering diplomatic objections.