Trump installed Christopher Wray as FBI director; in retrospect this was a terrible move. Wray has provided cover for those involved in the Hillary Clinton Russian Fusion conspiracy, the Impeachment of Trump, but most of all, the continuing harassment of Trump during his term. We want justice now.

Rep. Andy Biggs, R-Ariz., contends Democrats have a stake in digging for more details about the FBI breaking its own rules to probe elected officials, political candidates, religious organizations and the news media.

The FBI conducted an internal audit, a highly redacted version of which came to light earlier this month, that found 747 “compliance errors” across 353 separate cases in the category of “sensitive investigative matters.” The bureau acknowledged the 2019 audit findings were “unacceptable.” 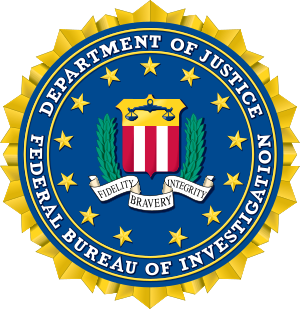 has faced increased scrutiny in recent years for alleged politicized investigations into former President Donald Trump, the problems apparently are much broader and likely go beyond the report, said Biggs, a member of the House Judiciary Committee.

“It possibly includes information about the surveillance of candidate Trump and later President Trump. But this is almost 750 compliance problems in 350 cases,” Biggs told Fox News. “The next step is to call on the committee to have a hearing on this. If I was in the majority, I would want to get to the bottom of this. I suspect this conduct goes back for multiple administrations and has been an ongoing problem affecting members of both parties.”

Biggs signed onto a March 21 letter with the House Judiciary Committee’s ranking member Rep. Jim Jordan, R-Ohio, and Rep. Mike Johnson, R-La., to FBI Director Christopher Wray requesting an unredacted copy of the report, documents referring to or relating to the audit, an explanation of whether the FBI resolved the matters and a description of the FBI’s predicate to open investigations into politicians, religious groups and others named in the audit.