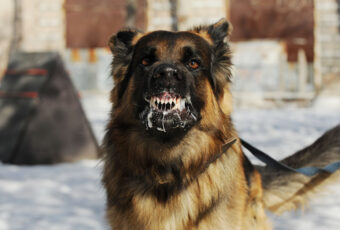 mouth leaching dripping saliva unabated from “her filthy trap.”  Any sane human being would not attempt to go within ten feet of this wild animal, but there are those who drink the trash talk from the vociferous wretched two legged variety. This one is not only insane, but inhales her own excrement as if it were caviar. Yes, we are describing “lock her up.” 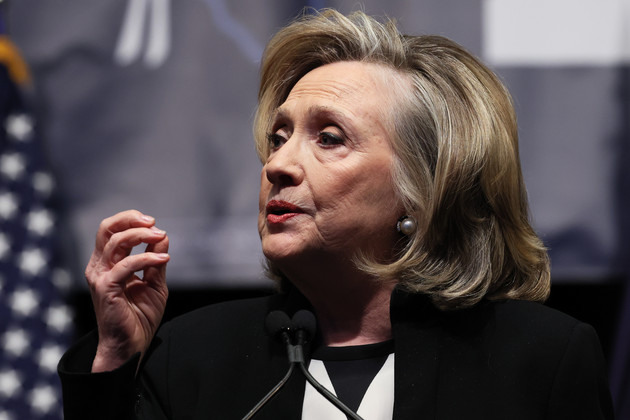 With a BIG MOUTH that endures in the Lib Space of Lies. However, she has, what a psychiatrist would define, a psychopathic nature filled with visions of grandeur. But we all know how dangerous this woman is; she professes for democracy, but in reality she is a vicious tyrant, as we have seen her IN ACTION during the 2016 run for president. There is no telling what she would have done if elected, but we can surmise how she would subrogate Americans to her will and if need be, jail those who didn’t agree with her – like Uncle Joe.

“They’ve been coming after me again lately, in case you might have noticed. It’s funny, the more trouble Trump gets into, the wilder the charges and conspiracy theories about me seem to get.”

Hillary Clinton, “Republican leaders are abandoning core tenets of American democracy even as the stakes in the global contest between democracy and autocracy are clearer and higher than at any time since the end of the Cold War. They are defending coup-plotters and curbing voting rights.”  THE LIES KEEP ON COMING. What these pervs do is try to twist what they are accused of by alleging that the Republicans are the ones who are guilty.

“Trump has always had a personal attachment to Putin, which we don’t need to belabor here, and a long-standing admiration for dictators and disdain for democracy—going all the way back to his admiration for the brutal Chinese.” MORE LIES SPEW FROM THIS DIRTY WRETCH.

We have seen these characters on Skid Row, on the streets of San Francisco and LA,  the Big Apple too. GARBAGE DIATRIBE spilling out of their mouths – not a clue on what they are saying, nor where they are;  like Joe Biden. Disheveled beings the result of Libtard policies that promoted village thinking and irresponsibility. Drug infested minds, pulverized by years of indoctrination. Immersed in kool-aid thinking laced with LSD and other psychedelics that make up the bulk of the Democratic party today.

“The failure by Republican leaders to defend American democracy is all the more tragic because many of them know better. Some may be genuinely attracted to authoritarianism and disdainful of pluralism and equality. Many others are making a Faustian bargain to preserve their own power at the expense of fundamental democratic norms and institutions—a move as cynical as it is short-sighted.”