But in the light of political alacrity coming from the Democrats we patiently wait for what the SHADOW knows. 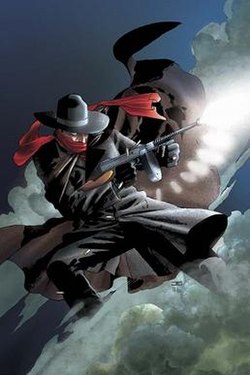 The truth, an item missing from the Democrat lexicon. We would expect no less from a rodent.

THE MEMO WILL BE RELEASED TODAY. What better day to release a four page memo; the Democrats , obviously will see THEIR SHADOW.  They will immediately do what is expected of a rodent, crawl back in the s-hole they came out of.  The House memo is reported to outline surveillance abuses. 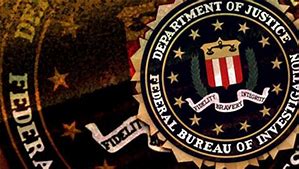