As we reiterated numerous times, RICO legislated to target cabals. When passed, the target was the Mafia, but there is no better application than what the DNC did to Trump. They used underhanded ploys, illegal break-ins, plants, spies, falsified documents, lies, fake investigations, impeachment, swamp creatures, harassment, you name it and they did it; all of them complicit in the greatest threat to democracy the world has ever seen.

We are talking about “cloak and dagger” here. 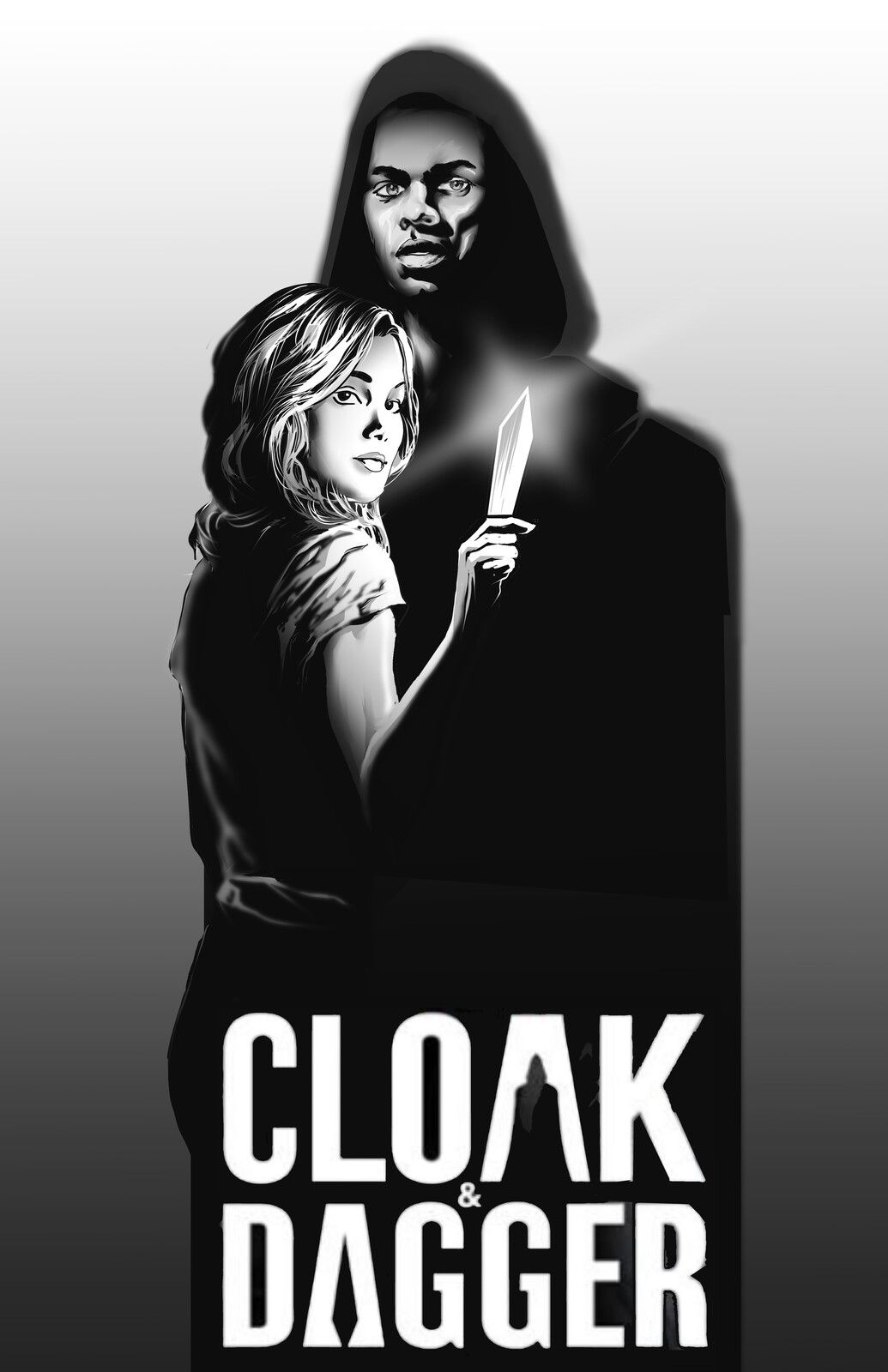 Finally, Trump and his team of able attorneys have brought suit against this “female dog” and her cohorts. We can’t wait to see this go to trial. 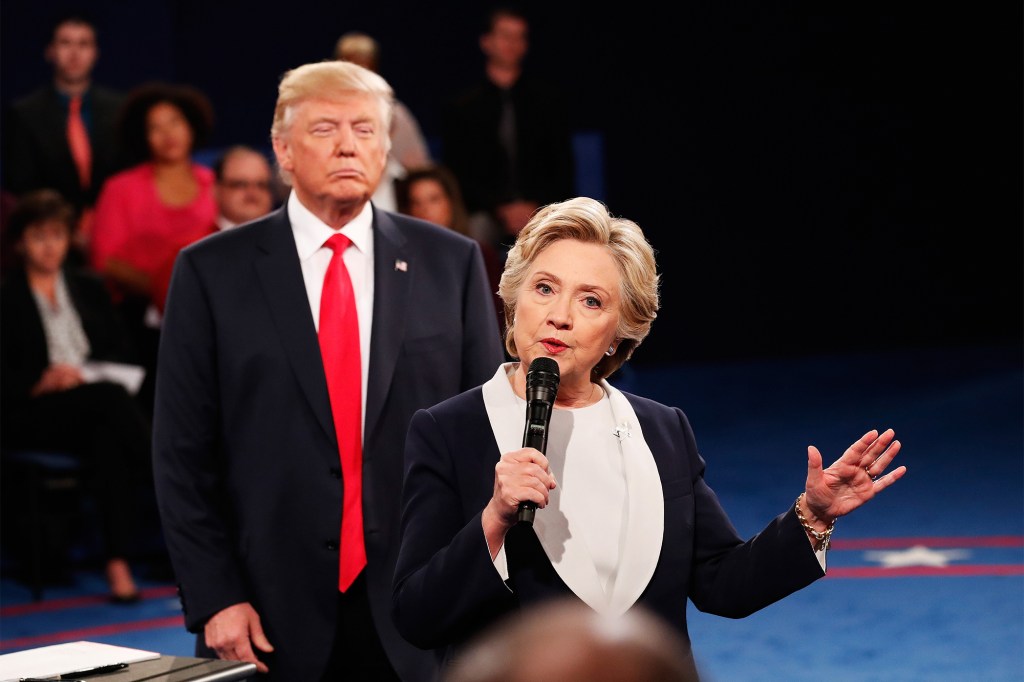 Former President Donald Trump on Thursday filed a $24 million federal lawsuit alleging that Hillary Clinton and the Democratic National Committee launched a wide-ranging “unthinkable plot” in 2016 to smear him and his campaign as colluding with Russian officials.

In the suit, filed in the Southern District of Florida, Trump claims the goal was to fabricate a scandal in an effort to “cripple” his bid for the presidency.

“In the run up to the 2016 Presidential Election, Hillary Clinton and her cohorts orchestrated an unthinkable plot — one that shocks the conscience and is an affront to this nation’s democracy,” he says in the 108-page complaint.

“Acting in concert, the Defendants maliciously conspired to weave a false narrative that their Republican opponent, Donald J. Trump, was colluding with a hostile foreign sovereignty.”

The 45th president alleges that the scheme concocted by Clinton, the Democratic presidential nominee, and others falsified evidence, deceived law enforcement and exploited “access to highly-sensitive data sources” — and was “so outrageous, subversive and incendiary that even the events of Watergate pale in comparison.”