With all of the obfuscation in the world, populaces lose sight of what is reality. The current U.S. debt is $20 trillion. Yes, TRILLION, real money, real paper, real fiat currency, real wall- paper, real worthless, real tulips, real Ponzi, real fraud. Uncle Sam is not the only one pushing this HOAX on the public, there are others involved in this Broadway production. In time, which is fast approaching, Americans will find out that the dollar is one big fat JOKE. Weimar is coming to the Heartland. 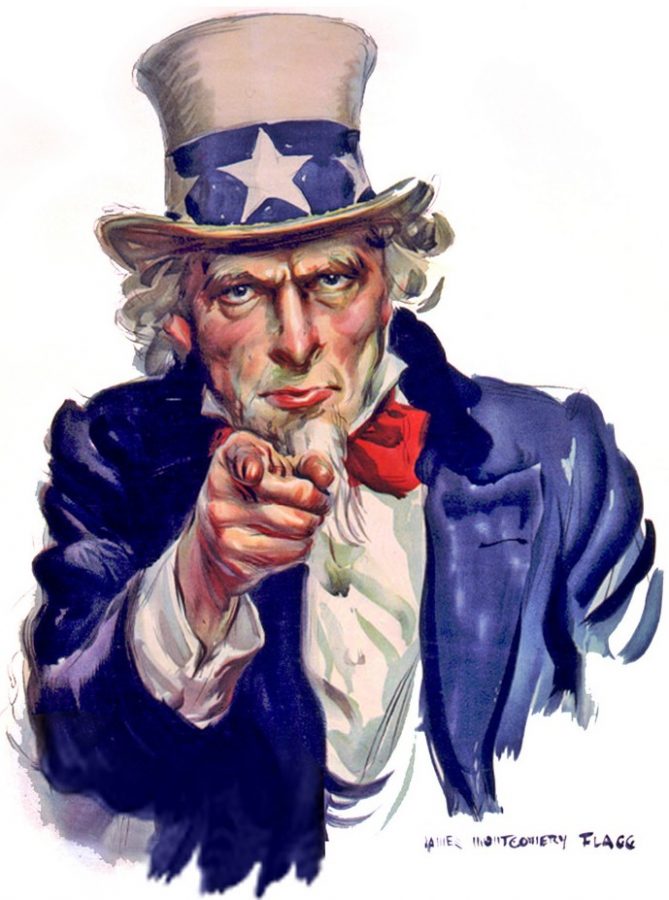 The End of Times for the “Almighty Green Back“ is surreptitiously upon us. Within a Decade, the dollar will no longer be king. The Fed is out of quivers, as such, they have finally realized that that Plan B will not work.

The writing is not only on the wall; it is written in stone. “So let it be written, so it be done.” Don’t be fooled by press releases, this is window dressing for the uninitiated. Although the dollar is creeping higher visa vie other fiat currencies, this is because of the dollar being the best dirty suit in a bag of dirty suits. What is coming into view and maybe already here is STAGFLATION. Predictions of 20% have been postulated. We are of the valued opinion that 10% is imbedded in the U.S. In actuality it is more like 20%. Don’t be fooled by the FED, they roll out FAKE STATISTICS because if they did otherwise, there would be riots in the streets, bank runs and monetary collapse Therefore, they have to kick the can down the proverbial road for a time, but that road is getting shorter by the day.