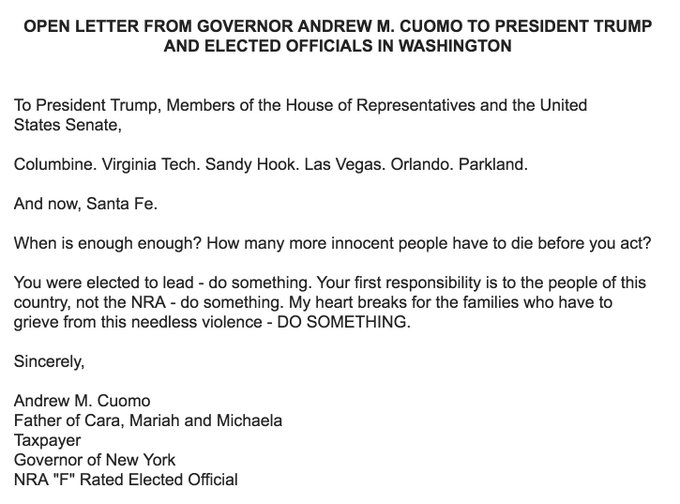 Trump To Cheering NRA Crowd: ‘Come And Take It’ (VIDEO)

The Battle of Gonzales was the first military engagement of the Texas Revolution. It was fought near Gonzales, Texas, on October 2, 1835, between rebellious Texian settlers and a detachment of Mexican army soldiers .

In 1831, Mexican authorities gave the settlers of Gonzales a small cannon to help protect them from frequent Comanche raids. Over the next four years, the political situation in Mexico deteriorated, and in 1835 several states revolted. As the unrest spread, Colonel Domingo de Ugartechea, the commander of all Mexican troops in Texas, felt it unwise to leave the residents of Gonzales with a weapon and requested the return of the cannon.

When the initial request was refused, Ugartechea sent 100 dragoons to retrieve the cannon. The soldiers neared Gonzales on September 29, but the colonists used a variety of excuses to keep them from the town, while secretly sending messengers to request assistance from nearby communities. Within two days, up to 140 Texians gathered in Gonzales, all determined not to give up the cannon. On October 1, settlers voted to initiate a fight. Mexican soldiers opened fire as Texians approached their camp in the early hours of October 2. After several hours of desultory firing, the Mexican soldiers withdrew

Brought to you by the Waterbury, Connecticut Republican American, this stunning video is iconic in a sense that states  withe open carry laws on the books cannot deny a citizen his/her right to open carry.

Old scores to be settled on Tuesday night. Time for Harry Reid to face the NRA, the Tea Party and Republican conservatives. The Senate majority leader is about to become a nobody. The ruthless Reid will no longer be in charge, but he will be charged with stonewalling the American Agenda.

Charles Schumer will be wiping that the grin off hiss puss. Nancy Pelosi, robber of We the People’s money, will find the time to read the Constitution. Obama will come out smiling, saying he will work with the new Congress. Wrong, the Congress will dictate the agenda and if Obama doesn’t work with them, it will be lights out Washington D.C.

Many Democrat Senators up for reelection in 2016 are about to jump ship, they will see what happens to those who toe the Obama line. There is a slight chance that a Presidential veto may be over turned. That will be a sight to behold. \

We can’t wait for a half dozen or more Democrat Senators to go down with the Obama Titanic. Not even a RINO would want to be seen rescuing them.

God Bless America and Good Luck to all Republicans on Tuesday night.