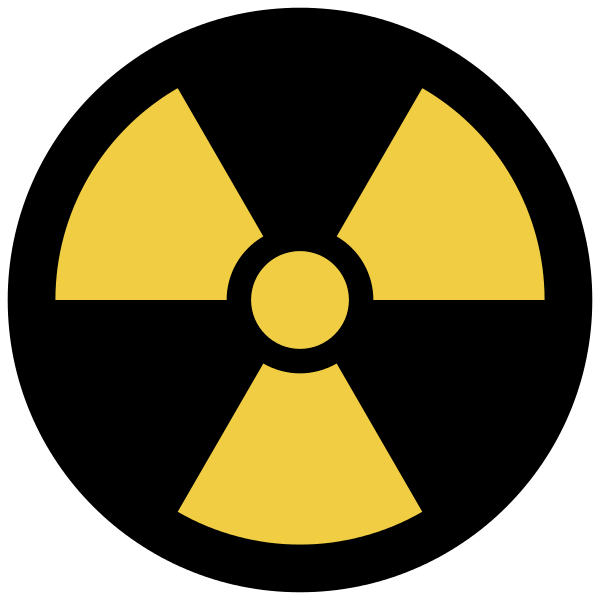 Two venerable foes enter the Octagon, the Senate and the Anointed One,  the crowd cheering from the peanut gallery, not a person sitting in their seat; clamoring, cheering,  shouting, fists in the air for their man. In the Red Corner is Mitch McConnell, in the Blue Corner is Barack Hussein Obama. The Judges are the audience, the American people; this will be a blood match, Winner take all.

Does McConnell have any swagger in his clinging/clanging bones or will he lie down waiting for the Barack steamroller to flatten him like a wabbit? Soon the outcome will be known.

Mary Landrieu pushed the drill to grease up here reelection chances, but in the end it was Landrieu who bit the dust. The likelihood of a Landrieu win on December 6 is nil. Her opponent,Bill Cassidy will be an asset for Louisiana.  In the end the Cajun Senator ran out of the drilling fluids needed to convince others in the Democratic party to become wildcatters.

Just back from the Far East, our hope is that President Obama enhanced his martial arts skills while there. He most likely will need them soon. He is about to enter the political octagon where the loser suffers irreparable damage – the fights usually go to the finish. Obama picked this fight, one of many during the past six years, but now the odds are heavily stacked against him. Always ready to engage his adversaries, a skill he learned in the South Side of Chicago perhaps will not offer him much protection this time.

With the Senate heavily armed with new members of the Republican bent and the House safely in control of the Elephant, the match appears to be lopsided. One other factor in the GOP’s  favor is the seemingly 5-4 Supreme Court advantage. They may be the ultimate referee of this blood match. Of course, President Obama has an advantage coming into the ring, the executive action technique. But will it have any effect when the House cuts off the purse strings. You can do and say all you want, but without funding nothing will happen. It remains to be seen who is the first to Tap Out.

Alaska went Red, Mark Begich defeated. Dan Sullivan is the next senator from Alaska. After all votes were counted, write-ins absentee ballots and contested ballots, Alaska declared Sullivan the winner. Keep in mind that the Democrats could not get away with senatorial theft like the one that gave Al Franken the senatorial seat six years ago.

The next battle is in the Cajun state, pits Mary Landrieu toa duel once again with Bill Cassidy. The runoff is to take place the first week of December.

Harry Reid, the one time amateur pugilist, was sent to the canvas last Tuesday, going down hard suffering a knockout in the twelfth round. Any student of boxing knows that winning on the card through eleven is incentive enough for the challenger to look for that one punch; the one to take out an opponent when least expected. Harry Reid was on the receiving end of one Tuesday night; an overhand right followed by another and another and another. “Down goes Reid, down goes Reid” bludgeoned by “we the people”  was the call to describe the massacre.

The next day Reid sat with Obama and the to be Senate Majority Leader Mitch McConnell and House Majority Leader Boehner. Reid looked straight ahead, still dazed from the beating he took the previous night. It is not gentlemanly to stomp on an opponent when he is down, but what goes around comes around. We expect the Republicans to open a full frontal attack against the once impenetrable defense of the Obama front line. Now a fraction of what it once was, some Democrats will have to break bread with the Republicans.

First on the list will be the Keystone XL pipeline. Our memory is not short, Obama did everything in his power to prevent a vote on it. Many Democrats and union boys are for it, but Obama gave them the pipe. Now is the time to turn this around and give Obama the pipe. And so on, the Affordable Care Act, a misnomer if you ever had one, will be next on the list, peeling away the bureaucratic regulatory agency it generated is a must. Coal regulations demanded by the EPA are to go up in smoke. And don’t forget the big fight to come, the budget. Soon, programs will not be funded, pet projects to evaporate and we hope that the largess of Big Government be stopped in its tracks. The beast must be starved.

One thing in passing. We sure did not want to be in Harry Reid’s corner on Tuesday night, he took a good whoop’n.

Last night was large,  the Obama mid term massacre. It is very important to remember why the Obama agenda has been given a thumbs down; number one is the lawlessness, the flaunting of the Constitution, the imperialism that permeated his reign, the obsession with race, the lies to the American people, but above all his philosophy to destroy America.

Now it is our turn at the wheel. Control of the Senate by the Republicans will dictate the path forward. If Obama rejects the ideas of the majority, a significant one at that, his tenure will be defined as the President who could not and would not compromise and the President who failed to Govern.

THE LATEST BOMBSHELL, Jeanne Shaheen, in a tight race to keep her Senate seat has been accused of conspiracy with Lois Lerner of the IRS in targeting Tea Party Groups. Scott Brown the challenger needs all the help he can get today. Please vote for (chilling video) Senator Scott Brown.

Democratic New Hampshire Sen. Jeanne Shaheen was principally involved in a plot with Lois Lerner and President Barack Obama’s political appointee at the IRS to lead a program of harassment against conservative nonprofit groups during the 2012 election, according to letters exclusively obtained by The Daily Caller.

In a state that symbolizes freedom we are shocked at these allegations. New Hampshire’s state motto is “Live Free or Die” In its unacceptable to have a Senator to resort to destruction of citizens free speech. This is ant-American and shows the great lengths the perpetrators of evil will go to in order to remain in power. To the Sons and Daughters of Liberty of today, “ we have seen the whites of their eyes, today is the time to raise our guns and fire our weapons, unload the chamber on the perpetrators of evil, VOTE OUT THE DEVILS OF TYRANNY once and for all.”

No matter what they say, the Democrats are liars, rapists of America and foreign agents; vermin that needs to be excreted from the earth. Every action the Obama water carriers have taken in the past six years has been a detriment to Freedom, Liberty and Justice, a destructive force like no other.

From day one of his administration Obama set sail on a course of destruction; “God Dam America” was indelibly etched into Obama’s mindset by Reverend Wright. Obama’s cadre of radicals, such as Bill Ayers became not only mentors, but they offered road maps, for instance Cloward and Piven, on how to bring our country to its knees. So far he has done a good job, the only thing he has accomplished in six years. But now it is our chance to Fire the policies of socialism, obstructionism and tyranny and reverse the damage that has been done.

Vote Patriots, this may be the last chance to save our country from the foreign devils that are so intent on imploding our way of life. They have desecrated the Constitution, our flag long enough, now is payback time. Vote out the criminals.