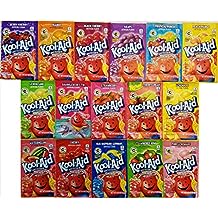 7 thoughts on “WHAT COLLUSION?”