Israel said it struck “nearly all” of the Iranian infrastructure sites in Syria on Thursday, in direct response to a barrage of Iranian rocket fire targeting Israeli military positions in the Golan Heights.

The Israel Defense Force (IDF) said it deployed fighter jets that struck every target on its list. The targets included military compounds, intelligence operations and munition warehouses, a statement read. The strikes were Israel’s largest air operation in years, the statement read.

For reasons only know to the Mullahs the likelihood of them going on a Kosher diet served by their enemies in Israel (the Jews) is all but certain. There will be no similarity to the  Trojan Horse of days yonder though, the Israeli tipped missiles will be buttressed with something more akin to a Chinese New Year celebration. 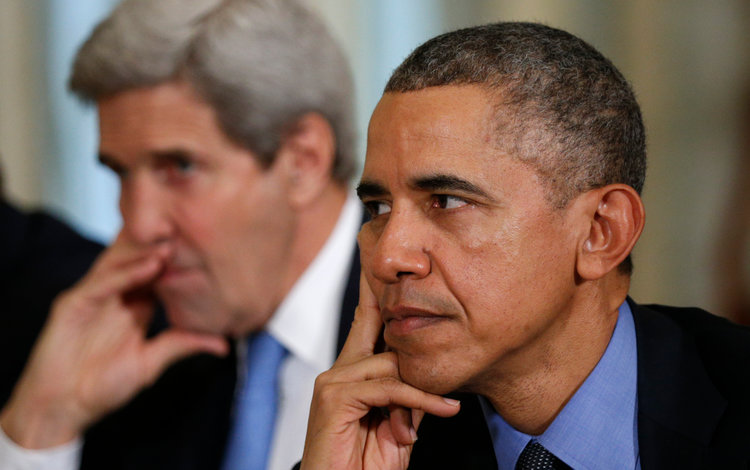