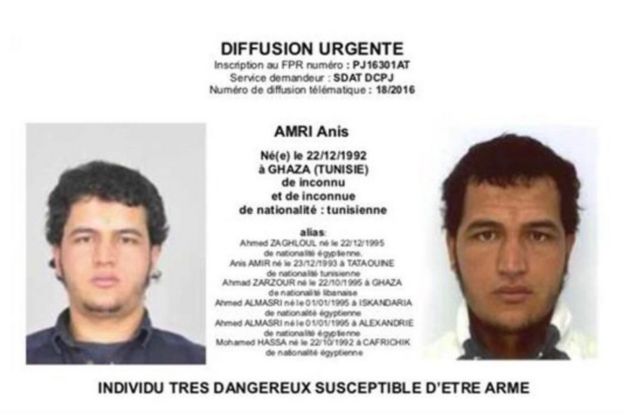 Liberals, progressives, socialists, there is no difference, they will never learn their lesson. Having seen one country implode after another they still don’t get it. Have their leader, Merkel, not seen the news? Has she not learned from history. Did she not study the Crusades. Has she read the Koran, studied the hadith? What has she done? Apparently not  a thing! Is she blind, does she see what havoc her actions have caused?

A series of apparently co-ordinated sexual assaults and thefts in the German city of Cologne on New Year’s Eve has inspired an outpouring of shock and anger.

Politicians scrambled to express their condemnation after it emerged that more than 100 women had complained of harassment and violence at the hands of gangs in the square outside Cologne’s main railway station.

But there has been widespread criticism of the slow response by city authorities, amid accusations of an initial cover-up and controversy over the mayor’s advice to young women following the attacks.

As reports of assaults continue to come in from Cologne and some other German cities, victims and onlookers have been asking how this could happen.

About 1,000 young men – many of North African or Arab appearance (notice the subtle description) – are believed to have arrived in large groups, seemingly with the specific intention of carrying out attacks on women.

Officials have urged people not to link the violence to Germany’s influx of refugees.

The political correctness continues in light of the facts. When will they ever learn. Islam is not compatible with Western Civilization and Christian culture.